Corruption Plots: Stories, Ethics, and Publics of the Late Capitalist City illuminates how corruption is fundamental to global storytelling about how states and elites abuse entrusted power in late capitalism. The millennial city of the global South is a charged setting for allegations of corruption, with skyscrapers, land grabs, and slum evictions invoking outrage at deepening economic polarization. Drawing on ethnography in Bengaluru and Mumbai and a cross-section of literary and cinematic stories from cities around the world, Malini Ranganathan, David L. Pike, and Sapana Doshi pay close attention to the racial, caste, class, and gender locations of the narrators, spaces, and publics imagined to be harmed by corruption.

Corruption Plots demonstrates how corruption talk is leveraged to make sense of unequal spatial change and used opportunistically by those who are themselves implicated in wrongdoing. Offering a wide-ranging analysis of urban worlds, the authors reveal the ethical, spatial, and political stakes of storytelling and how vital it is to examine the corruption plot in all its contradictions.

The book is forthcoming from Cornell University Press in April 2023.

The book is divided into several “topoi” or commonplaces of the city where corruption imaginaries and plots unfold. 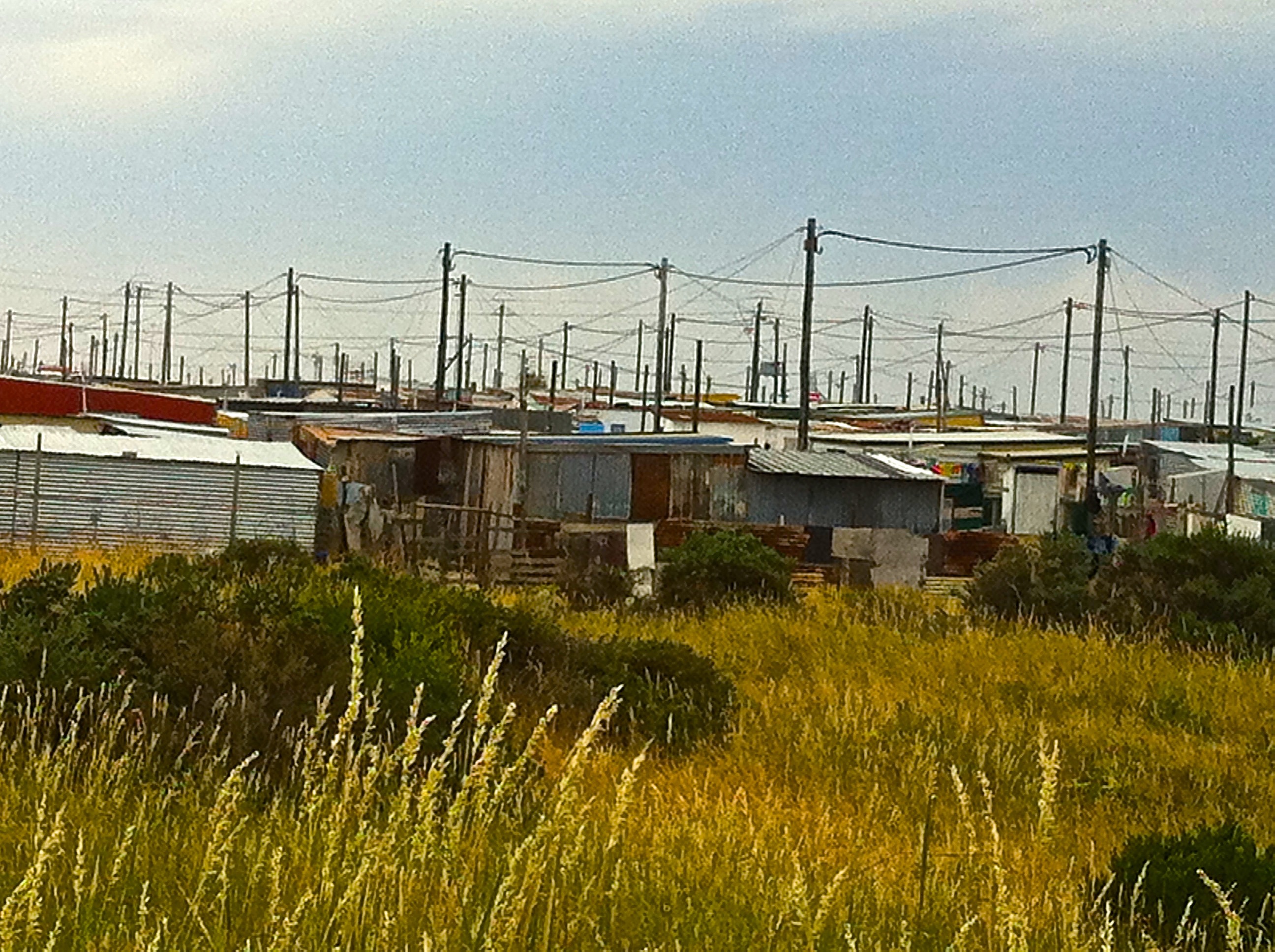 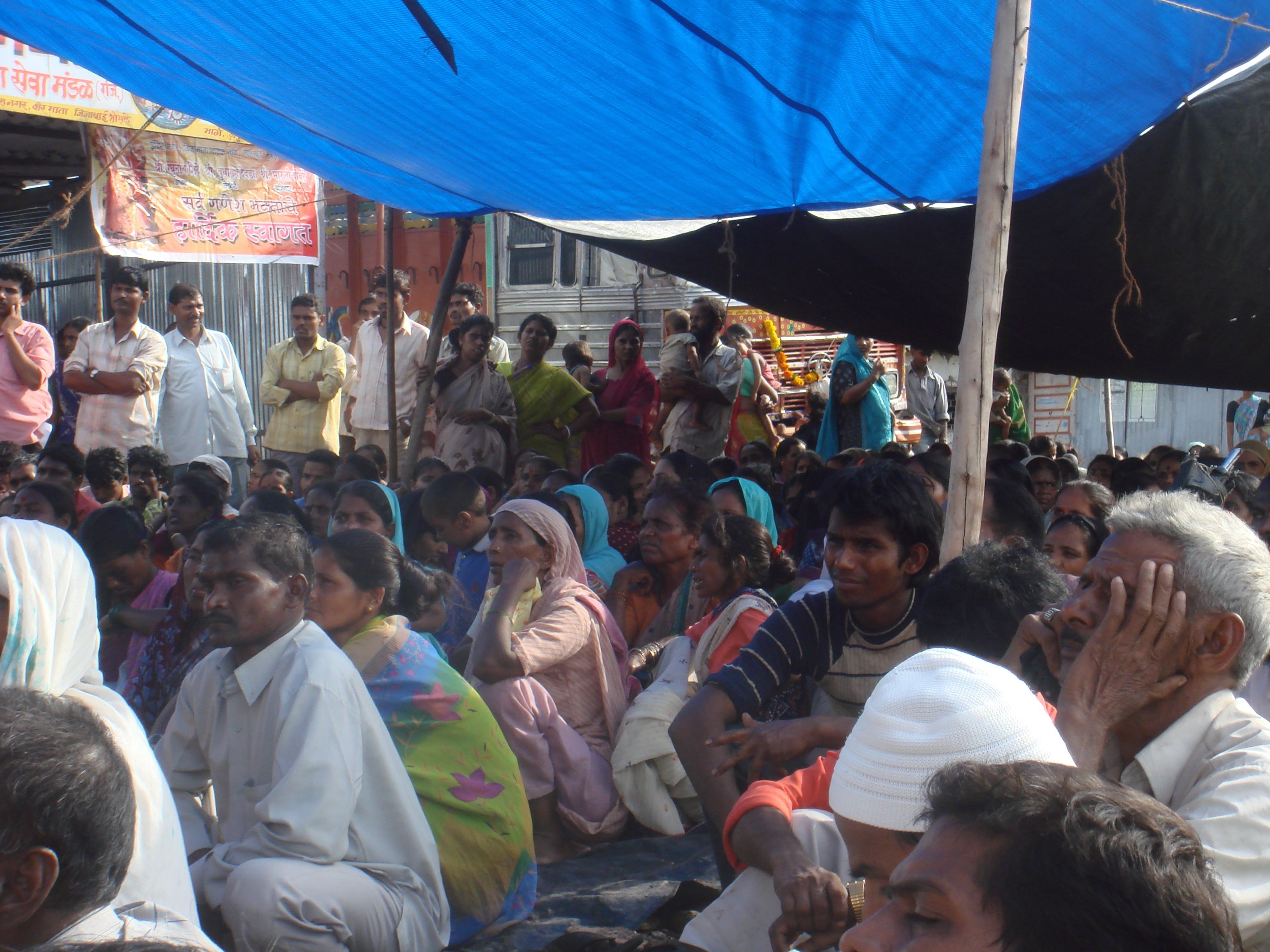 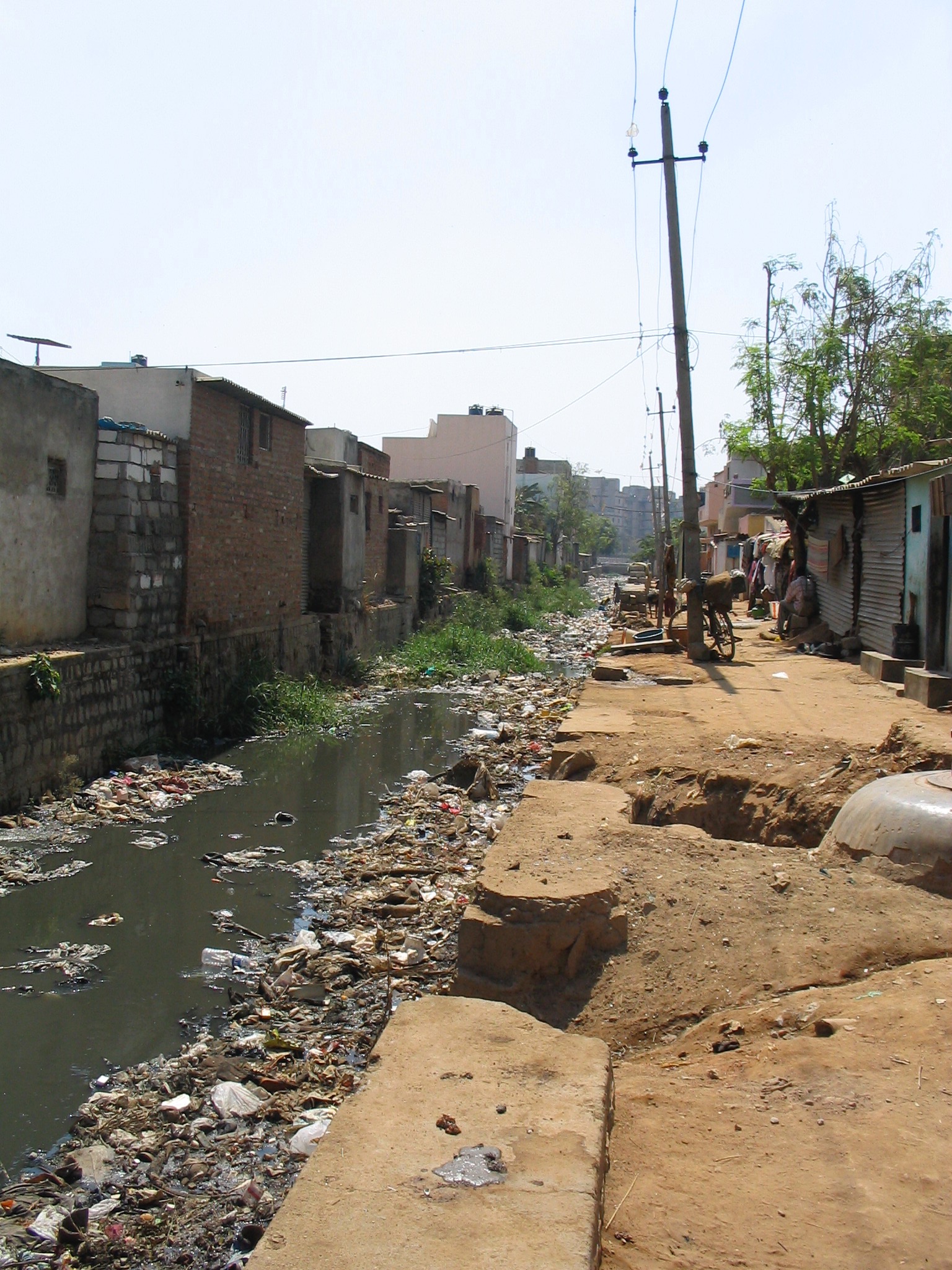 Slum near Asian Games Village, Bangalore (Ejjipura). Many slums in this vicinity were evicted in advance of the games. Photo: M Ranganathan 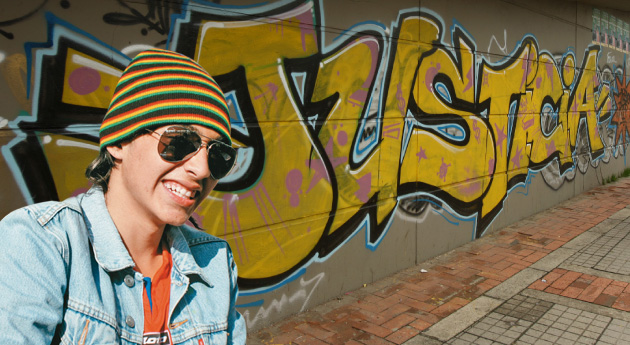 Street Justice. An unnamed youth stands in front of one of the many graffiti displays that blanket the undersides of flyovers and various on- and off-ramps at the intersection of 116 Street and Boyacá Avenue to commemorate the shooting death in August 2011 of the unarmed 16-year-old graffiti artist Diego Felipe Becerra, Photo: Archivo SEMANA 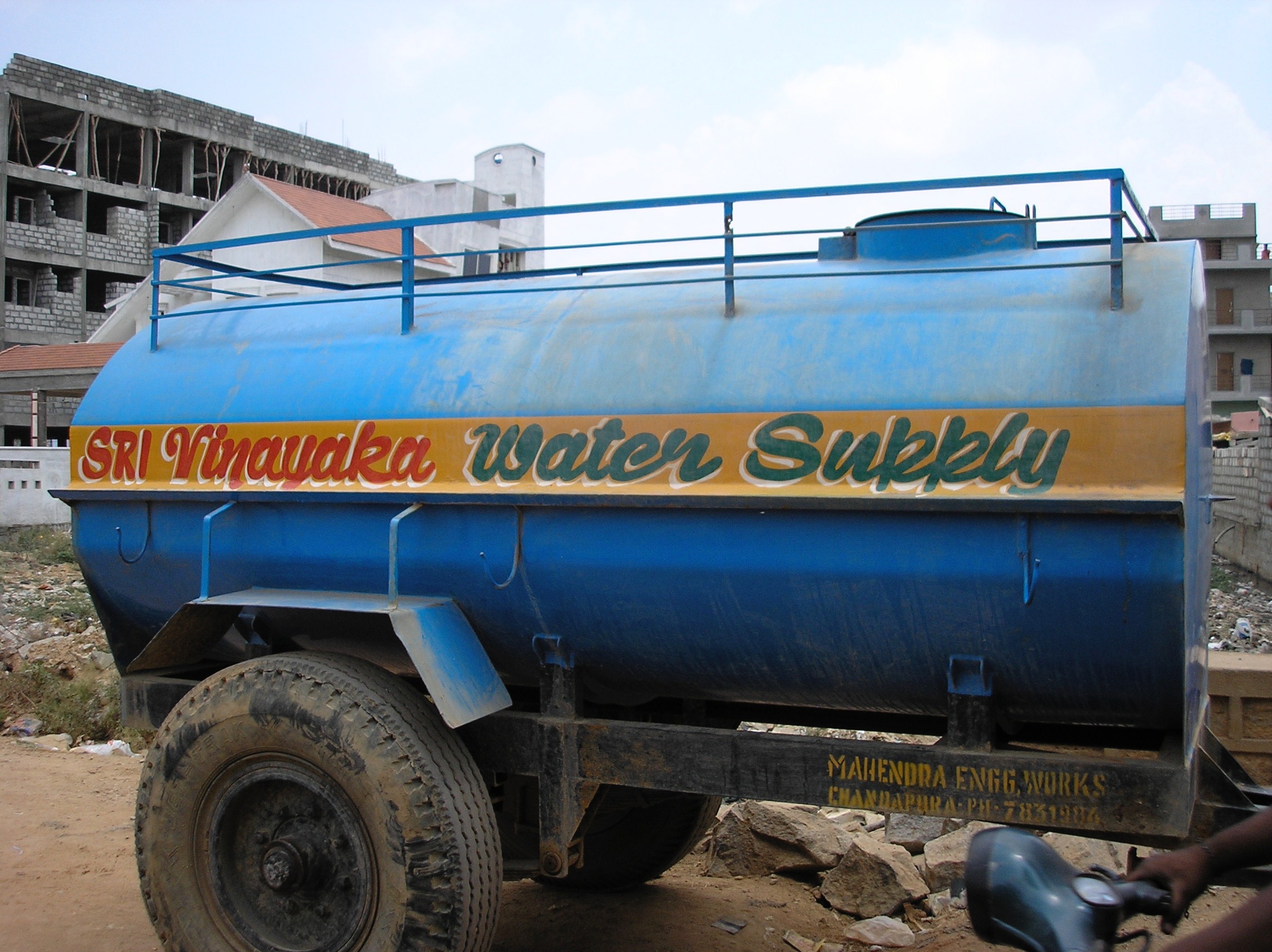 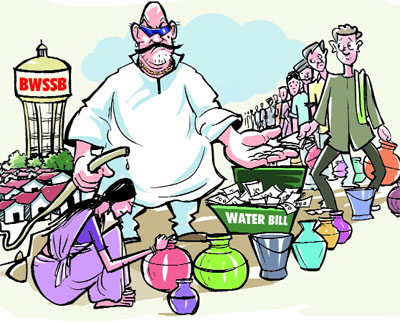 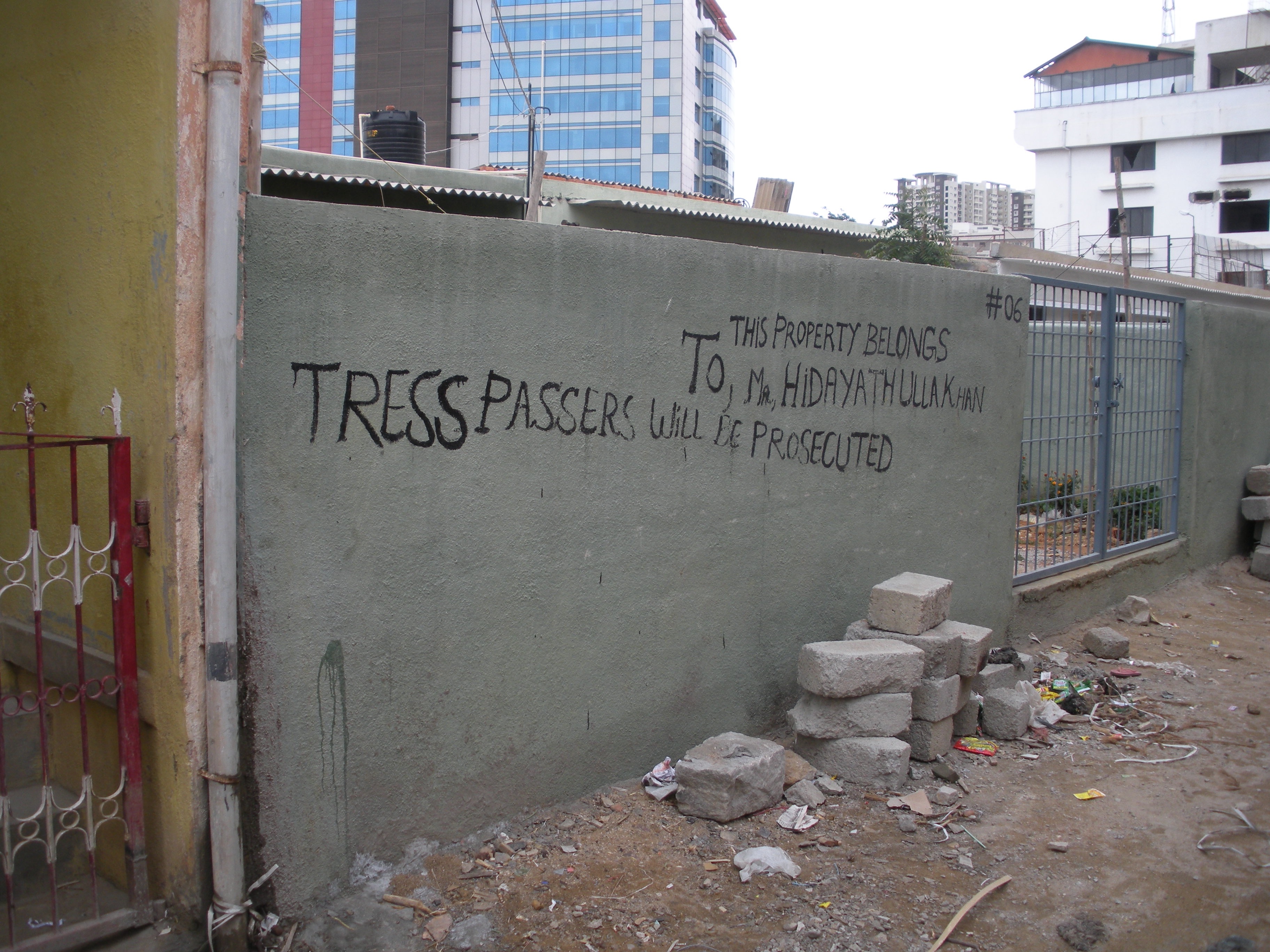 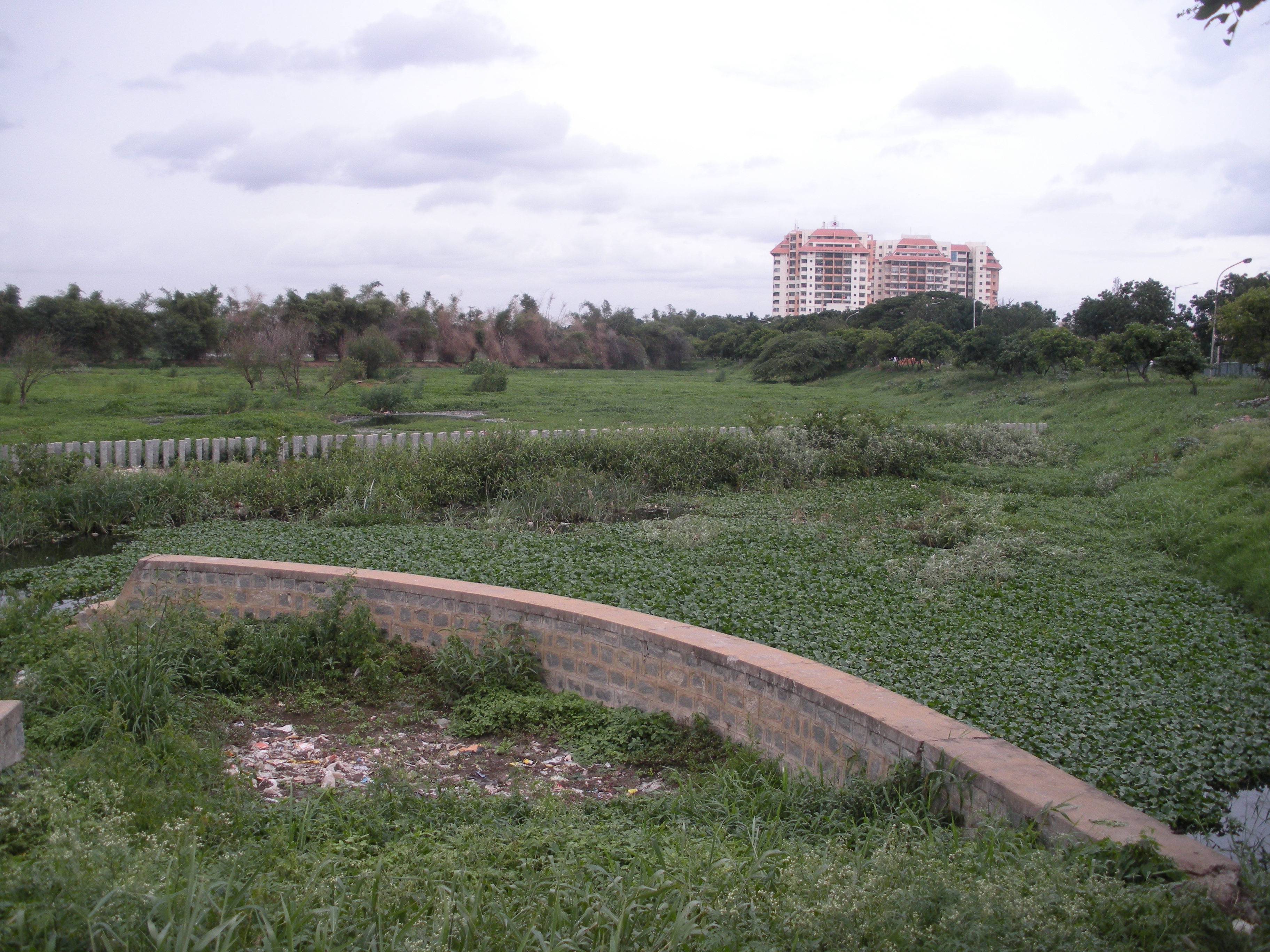 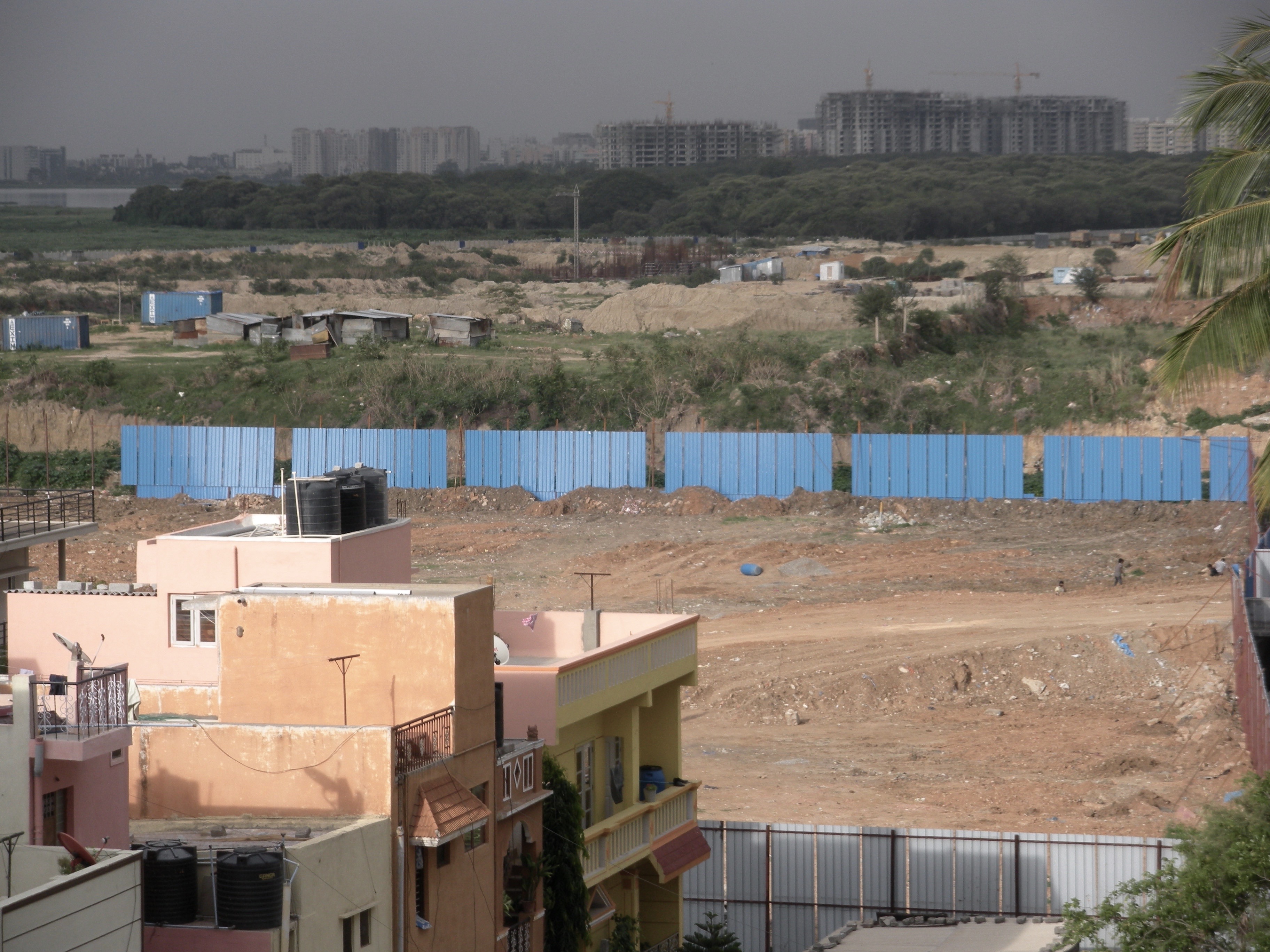 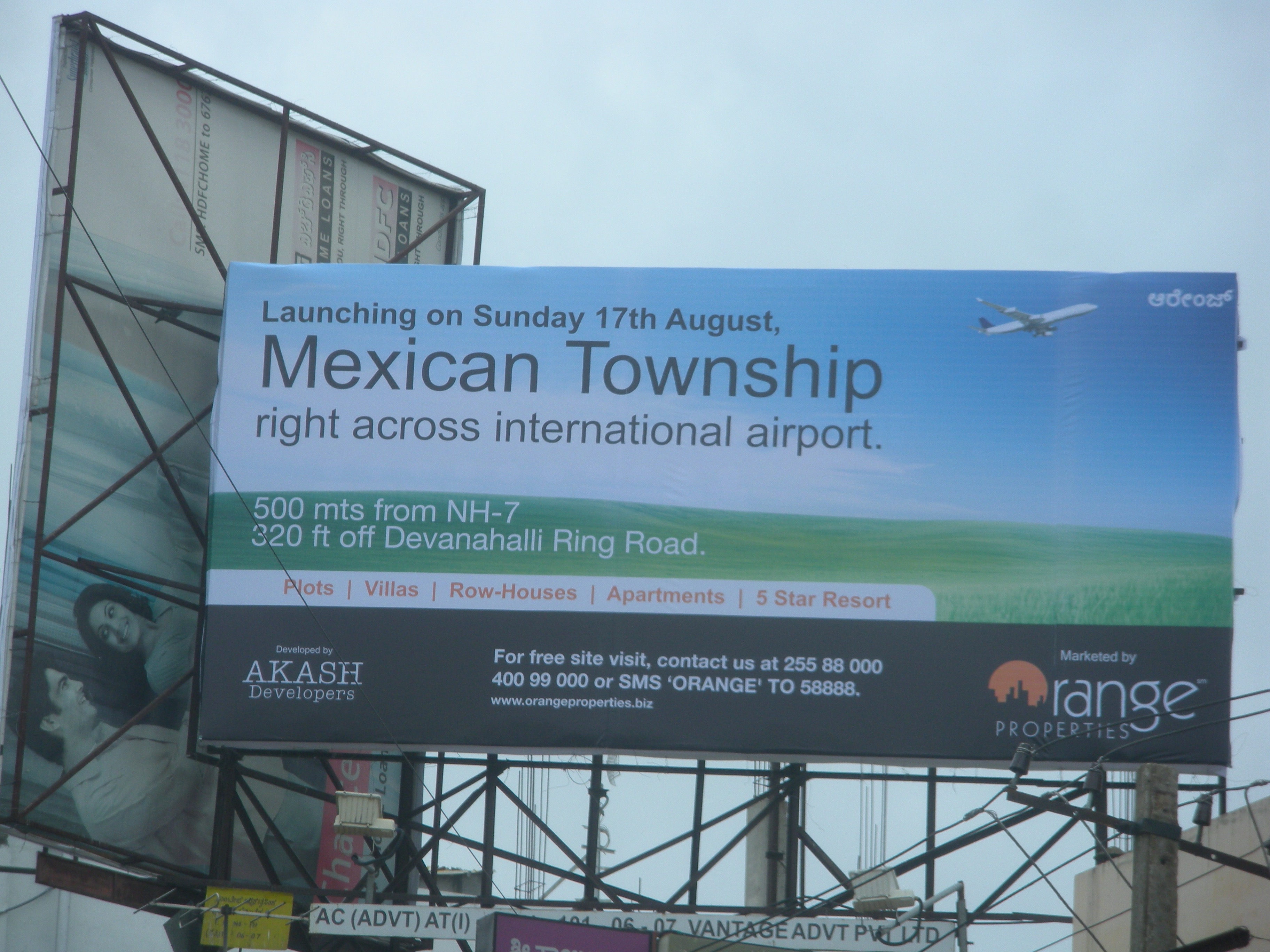